I volunteer with the Voice of BME Trafford and make calls from the doctors surgery, encouraging people to get a check up. I update them to say why I’m calling them, that it’s a general call because they’re due a check-up. If they’re kind of hesitant on it, then I explain why it’s important and make it so that we can support people to overcome any barriers they have. For example, we can say if they don’t want to come on their own, then they can bring someone with them; or if it’s a time of the day that they can’t do, then we find a time that suits them better. We do this to make sure that they do come in and get checked.

Sometimes when it’s a doctor having these conversations, they might use really technical terms. Because I’m not as technically advanced as them, I use language that people are able to relate to. For example, I quite often call up for cervical smears. I know it can be quite an awkward thing to talk about and to have to come in for. So I think about being able to offer the patient what would make myself comfortable. I think that they would probably be able to relate to that. And then if they do feel comfortable, then they’re going to be coming in and being checked. 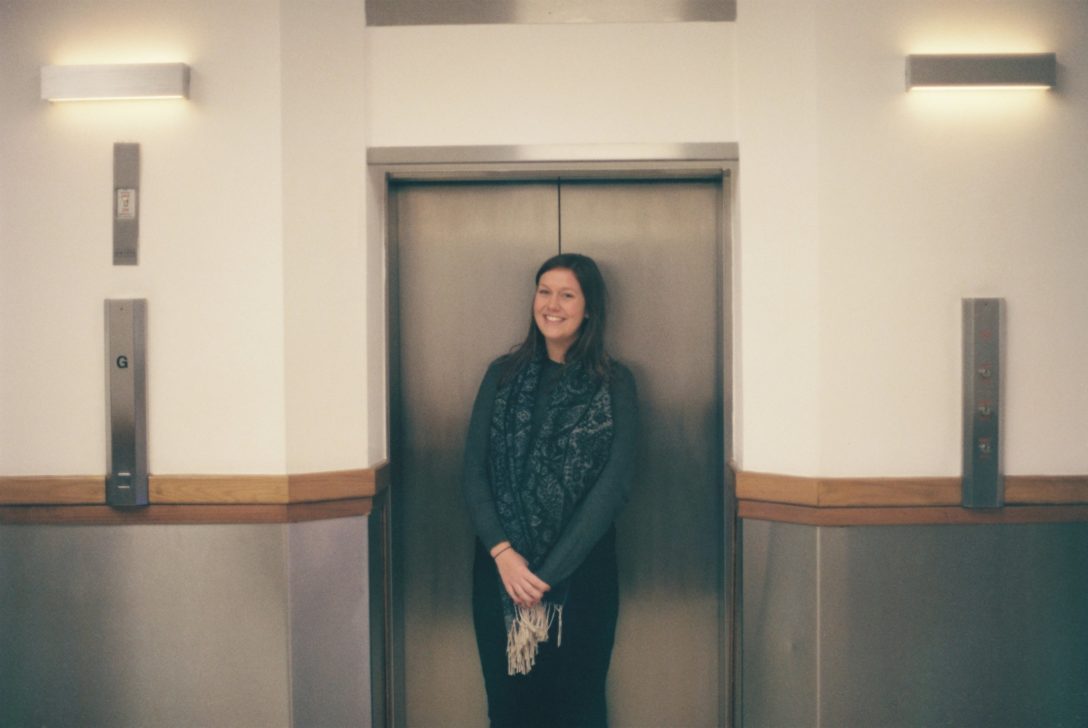 There is a lot of potential for Cancer Champions to have a big impact. If coming in and getting checked is just pushed clinically, people can get scared of cancer, where you only really go to the doctors if it’s something you know is wrong with you. So it puts a big cloud over it, like a big rainy cloud. Whereas if everyone’s just getting tested, then it becomes known as an everyone thing, that it’s just the normal thing to do. If it’s normal, then you’re not scared of it. And if people are not scared of it, a lot more people will catch it earlier. If it’s normal then you’re not going to avoid it, because everyone else just does it, it’s just the norm. Doing this will mean that the whole problem is going to be minimised, it will become as small as possible. 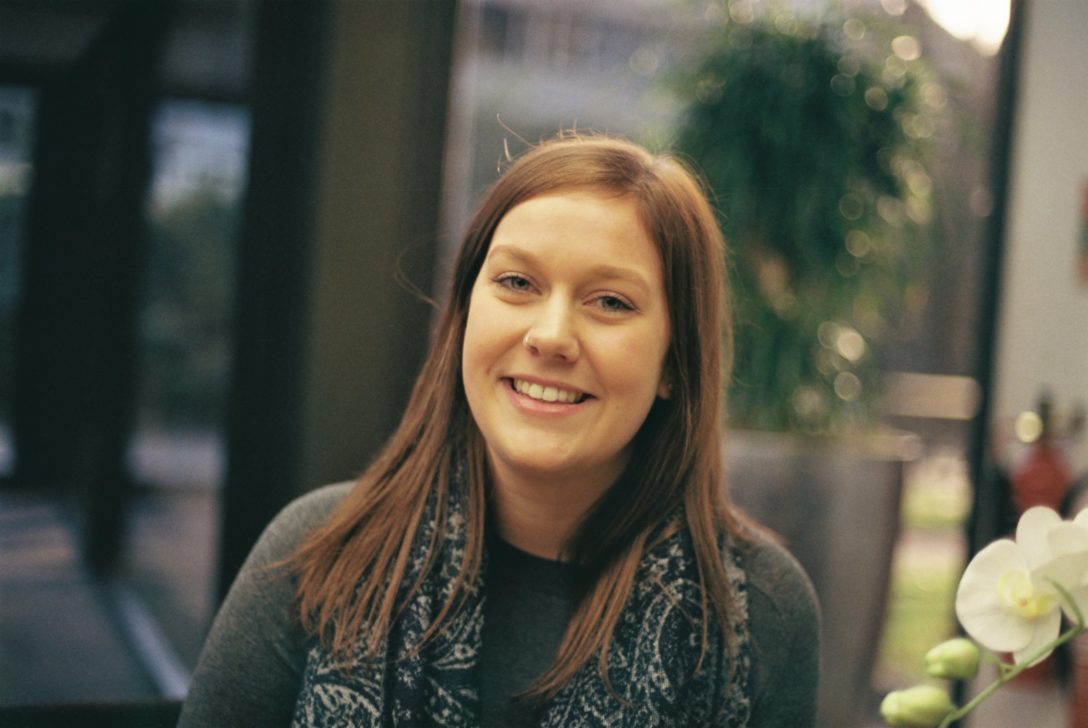 It’s good to know that you’re helping people out and doing something good. If people are catching cancer earlier then they are going to live a better life.