I’ve done the Veg Pledge in November. It is something that I saw on the Cancer Research UK website. It’s about being vegetarian for a month. Rather than doing some sort of exercise or activity that a lot of people do to raise money, I thought that this is quite a good challenge for me because I do eat a lot of meat. And it is something that I can fit into my day. It’s about raising money for a good cause, but also as part of being a Cancer Champion, I shared it on social media to raise conversations.

Lots of people have asked me about why I’m doing Veg Pledge. It’s a conversation starter. I see myself as a bit of a Cancer Champion through digital channels. I think that’s one way where we can reach a lot of people, as well as having conversations with family and friends. I shared a few prevention aids, explanations of why I was doing it, what it means to me, that sort of thing. So I was able to raise a bit of money for charity and show my commitment to being a Cancer Champion across Greater Manchester.

Cancer prevention is something that’s touched the lives of a lot of people. My mum’s had breast cancer. She caught it early, luckily, and is still here. She had the operation to remove the lump and radiotherapy but she didn’t need any chemotherapy or anything like that because it was detected early. So I feel quite passionate about people going to their cancer screening appointments early. Get in, get them done, because you never know what you might find. And if you can get it early there is so much support in place. The NHS has all these amazing services that are free to people across the UK, and so people have an amazing chance of a recovery, rather than them ending up in A&E with loads of signs and symptoms.

My Nana died of cancer when I was in year six. She must have ignored signs and symptoms for months and months and months and by the time they found it, it was the size of a grapefruit. It was literally within weeks she died. So you know, she must have had loads of signs of symptoms and never done anything about it. That’s the difference in someone who’s being proactive like my mum, who has gone for their screening, had a little niggle, found out what it was, and then has recovered reasonably quickly and well, without having too much invasive treatment, compared to my Nana who’s died and then not seen her grandchildren grow up.

Cancer Champions have the opportunity to really change the way people have discussions about cancer. It’s about saving lives. Having a really simple conversation could result in a massive achievement. It could be something really small and simple that someone says. This small and simple conversation could save someone’s life and stop them going through cancer, not to mention, their family and friends. 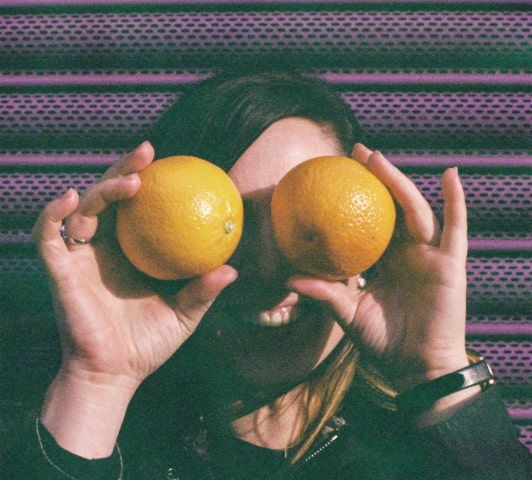 Cancer Champions have the opportunity to really change the way people have discussions about cancer.