Health and wellbeing is important. I don’t think there’s enough initiatives around for it. There is loads of information about everything. But a lot of that information is irrelevant. If people can’t read it and understand it, then it’s of no use to them. And some of it is kind of alienating to people, because it might not make any sense to you.

I think you’ve got to make light heart of it and show people that checking for cancer is for the benefit of their health. My thing is that it’s better you know, than you don’t know. We kind of throw cancer in the mix of all the other things as a health and wellbeing thing. This way means we can get it over to people a little bit more, rather than just focus on this cancer thing, because cancer is a bit of a scary monster on its own. It we talk about it as just your body, prevention, doctor, check-up, regular MOT, then it can take away the fear of being checked up. So rather than telling people go and get checked out, because you might have cancer, it’s that you are going to get checked out so that you know that you’re okay. I often link with the doctors, because people have got some anxiety about going to the doctors for a check-up, I’ll go along with them, just to get that initial crossover.

We try and make talking about cancer as casual as possible. We talk about it more as a fun thing than a serious thing. We’re not medical practitioners, so we can’t come at it from it from a medical point of view, so we try and make it light-hearted. We have a slogan for bowel cancer, where every now and again we do it and we have a laugh about it, telling each other to sort our shit out, to check it out. A Jamaican might want to check his shit out because it’s not a big deal to check, because sometimes they do look and they think ‘how did that get out of me, you get me.’ But different people in different communities might not do that. We’re adding that comical thing about it, so it’s not all doom and gloom and scary.

I’ve been in conversations where people are encouraging others to go get checked. I’ve sat in pubs where I’ve heard man talking about him going to get his check up and I’ve seen it that way. There’s a lot more is going on than we probably think. I am glad that people are running around encouraging each other to take up a healthier lifestyle. It’s important that everybody who’s gone for a check up should encourage somebody they know to do it. It is not just one person’s job to spread the word. Being healthy is a daily task. We need to promote being healthy more often in our communities. 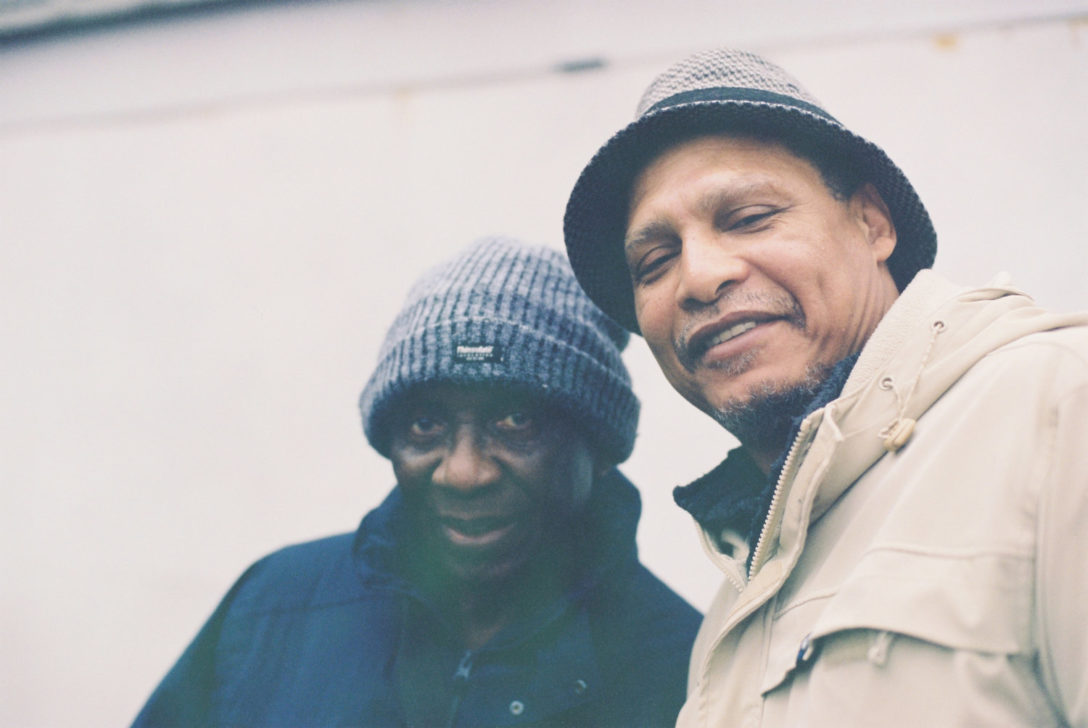 We try and make talking about cancer as casual as possible. We talk about it more as a fun thing than a serious thing.